How much is your property worth?
Selling houses – shall we host an open house day?
Online versus High Street estate agent: a henshaws' case study
henshaws' team in the spotlight: Timothy Pearce, Director
Head versus heart in buying a home
Life in a Surrey village: The Horsleys
Five features of henshaws estate agents’ new website

Life in a Surrey village: The Horsleys 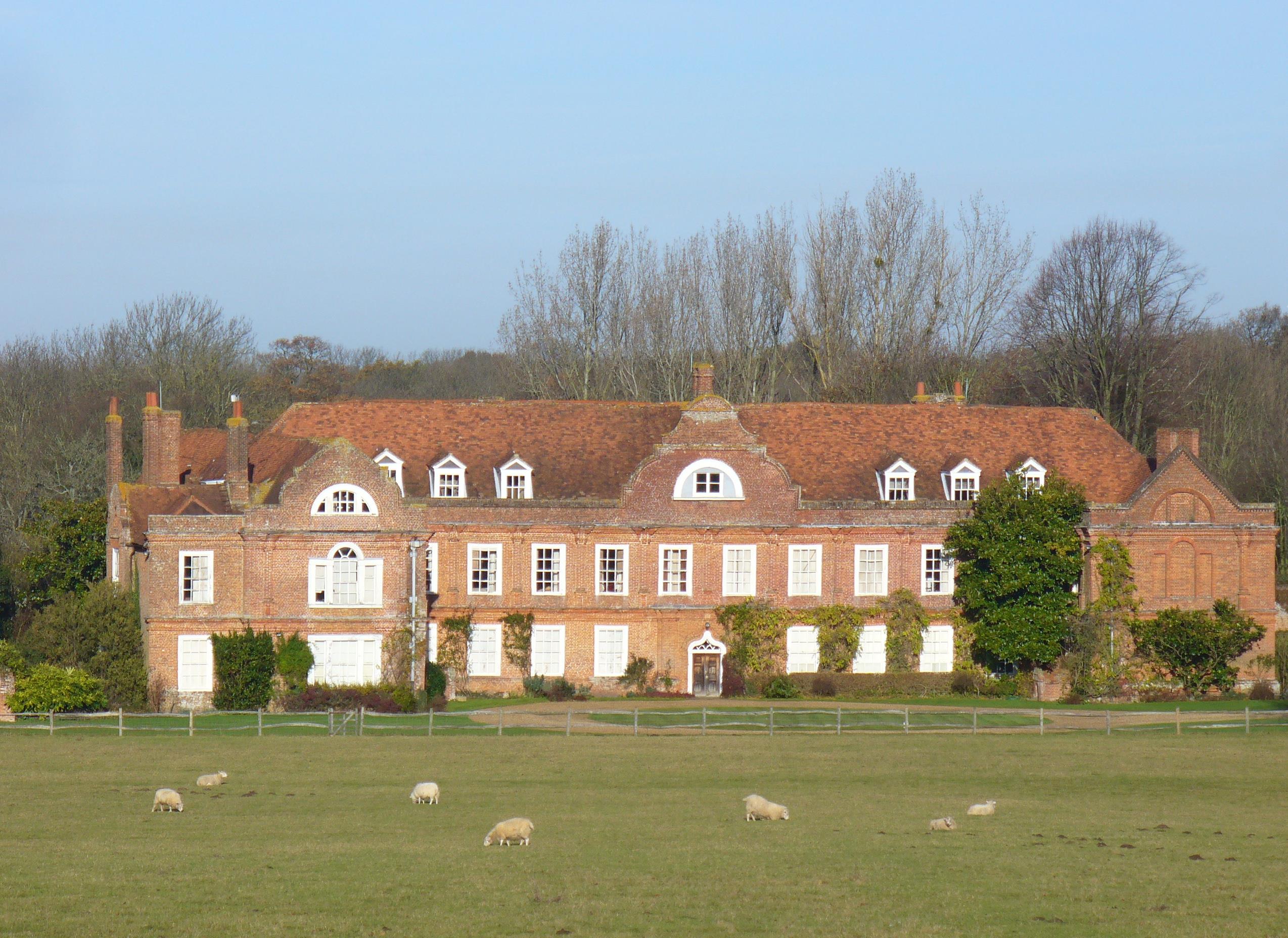 Known locally as The Horsleys, the two adjacent villages of East Horsley and West Horsley share many features, whilst retaining their own individual character.

Nestled on the edge of the Surrey Hills, the villages enjoy a semi-rural location, with a great community feel and easy access to Areas of Outstanding Natural Beauty, whilst also benefitting from good transport links to London, Guildford and much further afield.

Ask many of the residents what they like about living in East or West Horsley, and it is quite likely that the response will include the sense of community.

Whatever your interests, it is quite likely there is already a club established.  Sporting clubs include football, cricket, golf and rugby, there are two local theatre groups and three churches in the villages. And Grace and Flavour is a community garden established within the derelict walls of a National Trust owned Nursing Home, now enjoyed my many local people.

A family area, schools are an important attraction for home buyers coming into The Horsleys.  As a local Estate Agent we often hear home buyers  describe school catchment areas as a priority in their property search.

East and West Horsley are blessed with first class schools, both private and state. The Raleigh in West Horsley has a wonderful reputation, whilst Glenesk and Cranmore, two local independent schools, each have an outstanding reputation for excellence.

While West Horsley has a small parade of shops including a cheese specialist, the main village centre is in East Horsley.  Station Parade is home to an array of small shops, including a grocery store, two cafes, a newsagent, a dry cleaner, a delightful gift shop, hairdressers, an independent local butcher, bakery, restaurants and takeaway food.

Further towards the south of the village is Bishopsmead Parade, also home to a number of small shops and eating places. Professions such as accountants, solicitors, and health and beauty are also well represented within the villages.

With both of The Horsleys featured in the Domesday Book, there is a wealth of historic buildings and architectural features in the area – enough to deserve a future blog of their own!

The estate and house belong to the Mary Roxburghe Trust, a charity committed to restoring them to health, and they are now home to the well-renowned Grange Park Opera in the ‘Theatre in the Woods’ .

The Horsleys have three excellent pubs, each full of character and with fine reputations for food ranging from traditional pub fare, through gastro pub style to authentic Thai meals.

In addition, with several cafes and some restaurants in the villages, there is plentiful fresh coffee as well as homemade cake, lunches and dinners to be enjoyed, with choices including home cooked British food, Italian, Chinese and Indian meals.

With all those places to eat, you will be pleased to know that there are some lovely walks and cycle routes in and around the villages, to work off the calories.

Particularly enjoyed by families and dog walkers, a favourite is Sheepleas, within the Area of Outstanding Natural Beauty. Made up of beech woodland and open grassland with views back to the City of London, Sheepleas is situated on the chalky northern downslopes of the North Downs. Many nearby popular walks in the Surrey Hills take in picturesque historic villages such as Peaslake and Shere.

With the Hatchlands Park National Trust estate bordering West Horsley, access is available for villagers to enjoy the parkland for walks throughout the year.  And  a summer programme of family activities make this a true asset to the village, as is RHS Wisley Gardens, just a short drive to the other side of the A3 from The Horsleys.

The villages of East Horsley and West Horsley are served by Horsley Railway Station, with regular trains running between the historic market town of Guildford in one direction, and London Waterloo in the other.

Easy access to the A3 and M25, as well as Heathrow and Gatwick airports just over half an hour away, make the Horsleys ideal for commuters, whilst retaining an enviable quality of life.

In short, The Horsleys – East Horsley and West Horsley -  combine to offer a wonderful environment in which to live, blending a rural feel with a wide range of amenities and easy links to London and the rest of the South East.

Contact our Horsley Sales team to find out about the properties we have on the market, or click here to search for your ideal property on our website.

Request a call back
Arrange a valuation

Here you can manage email alerts for new properties and access properties you saved for later.

You can register here!