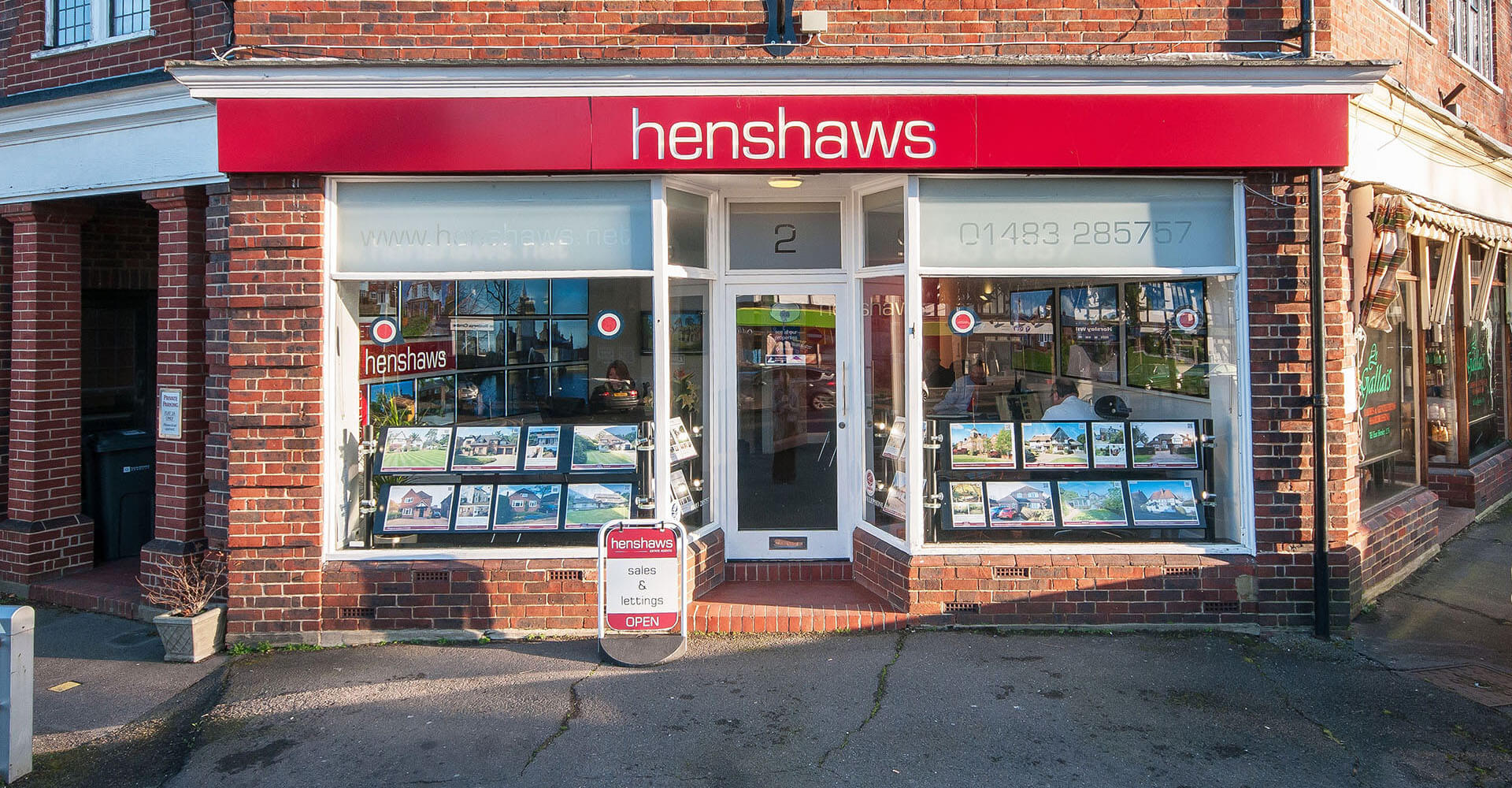 About Our Estate Agents in Horsley

The Horsleys, East and West Horsley to be precise are two quintessential Surrey villages which adjoin each other and yet diverse in character and history.

Whilst the villages appear in the Domesday Book of 1086, it is West Horsley which has retained the majority of the areas period homes, some of which date back to the 15th Century, whilst West Horsley Place is a fine medieval home which until recently was owned by the Duchess of Roxburghe, and following her death was bequeathed to her great nephew Bamber Gascoigne who is restoring the house to its former glory. West Horsley was also home to the Tyrrell formula 1 motor racing team of the 70’s and 80’s, and the village is still home to Bell and Colvill one of the famous names in motoring circles, and dealer for Lotus cars.

East Horsley came to note in the 19th Century when Lord Lovelace designed and built many flint properties and follies, most notably Horsley Towers a stunning castle like building, built originally for his own occupation, set in grounds of about 70 acres and now a popular hotel and conference centre. East Horsley really ‘took off’ in the 1930’s, following land that was bought at auction from the Lovelace estate, by brothers Donald and Frank Chown who throughout the decade developed much of the village with their unique mock Tudor architecture incorporating oak joinery with clay and thatched roofs. It was also at this time that the railway came to the village, the two main shopping areas created and the village is now a thriving community and very popular with commuters to London.

Apart from the station the village's accessibility is key to its success, with Heathrow and Gatwick airports just over a half hour away, the A3, M25 and the County town of Guildford with its famed cobbled High Street, Cathedral and castle just a few minutes’ drive away.

The popularity of the Horsleys remains as whilst many ‘commuter’ villages have lost their identity with over development, Horsley, which is set within the metropolitan Green Belt and is on the edge of the Surrey Hills, an area of outstanding natural beauty, has shunned wide scale development helped by a particularly strong local council.

The villages are blessed with first class schools both private and state, The Raleigh in West Horsley has a wonderful reputation whilst Glenesk and Cranmore Independent schools have an outstanding reputation for excellence.

Sports and leisure feature strongly in the villages, The Nomads and Whips are two fine theatre groups, the community halls in both villages offer activities for old and young alike, whilst sporting clubs include football, cricket, golf and rugby, with henshaws proud sponsors of the local rugby club for over 20 years.

The villages combine to offer a wonderful environment in which to live combining a rural feel with a wide range of amenities and easy links to London and the rest of the South East.

How can we help?

Here you can manage email alerts for new properties and access properties you saved for later.

You can register here!